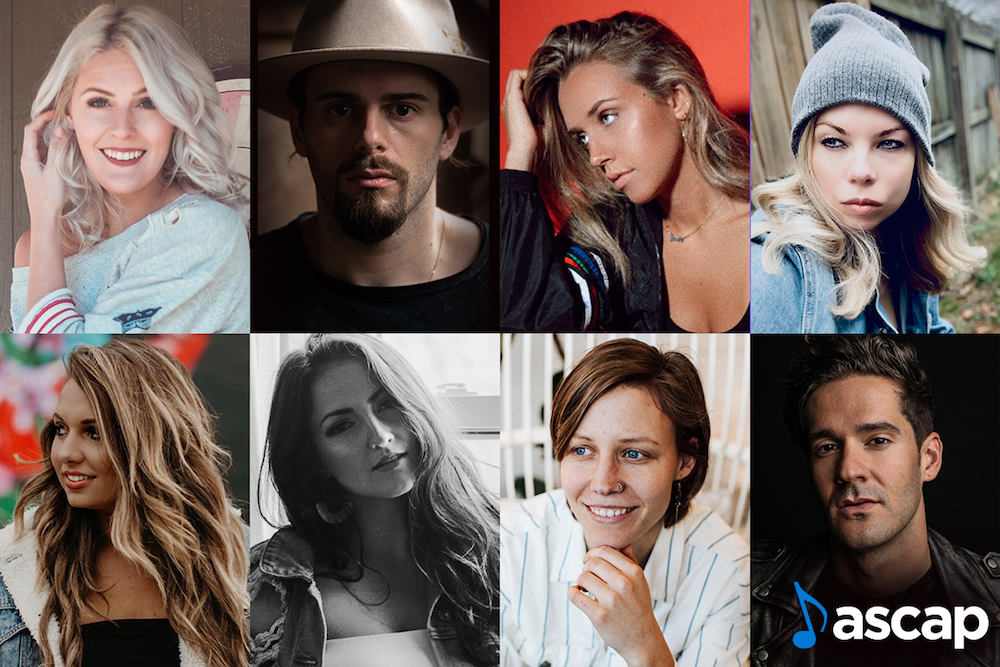 ASCAP’s Nashville creative team, led by Vice President Mike Sistad, has revealed the songwriter participants for its ninth annual ASCAP GPS (Guidance from Publishers for Songwriters) Project, which showcases songwriters who are ready, or nearly ready, for a publishing deal.

Over the next year, these eight writers will be paired with publishers who will critique their songs and host virtual follow-up meetings to help the writers develop.